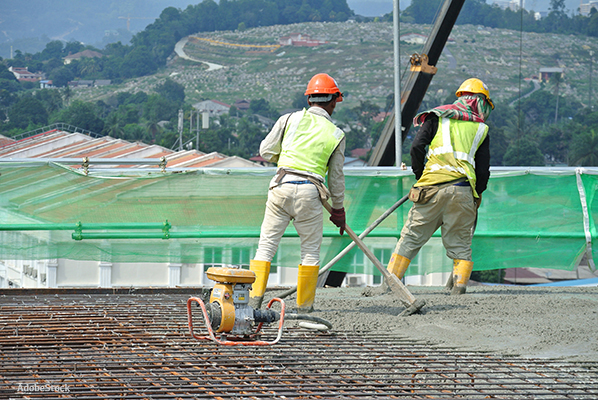 Human civilization evolved during the most stable climate conditions in the history of the Earth. Scientists refer to this era as The Holocene Epoch, a period of global temperature variations rising and falling between +/-1ºC, but never exceeding the +1ºC. This stability provided more than ten thousand years of reliable four seasons and predictable weather patterns.

Now, for the very first time, we are above 1ºC. There is global alarm. Scientists are warning that we’re meeting this formidable foe decades earlier than expected. That with the melting icecaps, temperatures will rise much more rapidly. Many scientists warn that the temperatures might actually skyrocket exponentially.

We are seeing other remarkable changes across the planet that are challenging the limits of our understanding of the climate system. We are now in truly uncharted territory.

The sixth IPCC Report, released Monday August 9, 2021, outlines that scientists have no data or compass to accurately predict the future, nor accurately calculate the impact the extreme heat will have on every aspect of our lives. Reaching this dreadful heat marker this early has caught us off guard, and requires immediate action to curb the life-threatening negative impact.

Heart of the matter. Below are the top 9 immediate heat concerns to wrap our minds around. We should view each from the perspective of a citizen scientist: a learning experience to document and share with others.

CALL TO ACTION. Contact your local, state and federal representatives and demand:

We’re all citizen scientists now. We should be taking notes about how the heat impacts every aspect of our lives and sharing details through social media so that we can learn from each other. Drinking plenty of water in the heat is essential. And remember, never chug ice cold water after being out in the heat, we can shock our bodies.

Subscribe to Force of Nature to stay connected to the insights we provide in our effort to accelerate the transition to a sustainable, eco-friendly, carbon neutral global community. Click here to subscribe.