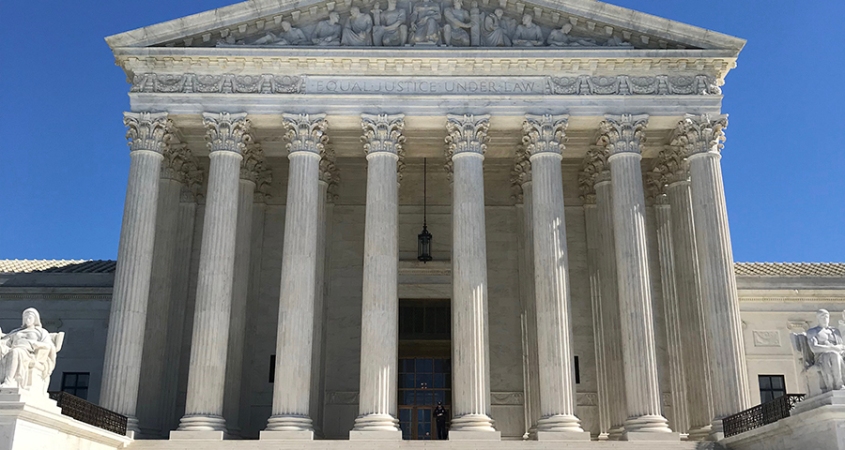 Chief Circuit Judge Timothy M. Tymkovich of the Tenth Circuit Court of Appeals, dismissed all of the complaints in his Order today, dated December 18, 2018.

This all seems a bit fuzzy considering the facts that:

Fuzzy judicial orders like Tymkovich’s today, clearly undermine the rule of law. The fact that this is one of a tremendous number of Tenth Circuit Court Of Appeals misconduct decisions that get dismissed or denied, is nauseating. Is the Tenth Circuit Court of Appeals legitimate? If judges can create a system where they’re never accountable for their misdeeds, yet have the ability to dramatically alter the lives, the fortunes and the destinies of the American public, creating thousands and thousands of victims… it’s an alarming injustice. And it’s unconstitutional.

In light of the fact that Chief Circuit Judge Timothy M. Tymkovich of the Tenth Circuit Court of Appeals has deemed these 83 judicial misconduct complaints filed against Brett Kavanaugh as “serious,” and the legal definition of serious equates to felony, and the world is fully aware of the Republican leadership’s mission to rush Kavanaugh’s confirmation vote to the floor in order to create the beneficial loophole for Kavanaugh, it’s very clear there’s enough evidence to impeach Kavanaugh from the Supreme Court until these complaints can be properly reviewed. 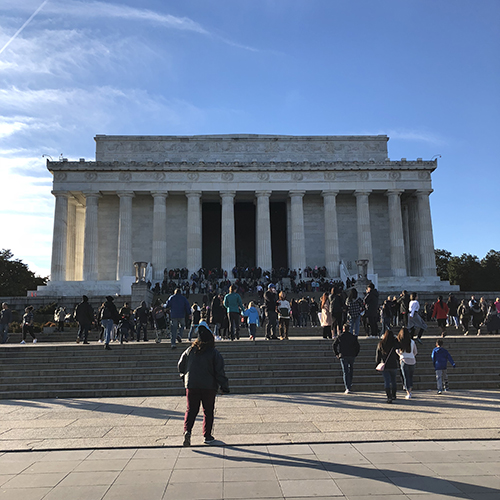