Washington (Gallant Gold Media Hill Report | Opinion | May 1, 2019) –  Attorney General William Barr’s Hearing in front of the Senate Judiciary Committee today, presented himself as uninformed, out of touch and severely biased. It was a very sad day for American justice.

The Mueller Report. The scope of Robert Mueller’s Investigation was as follows: 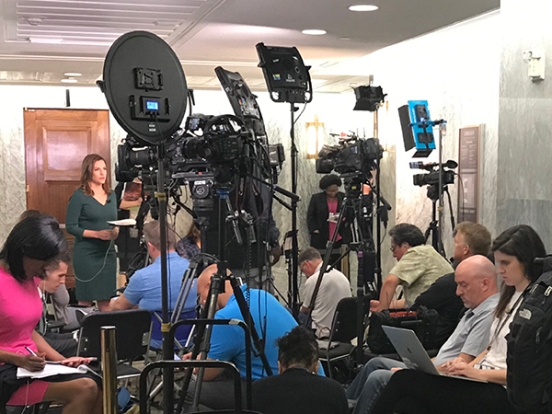 The list of government officials is very straight forward. These are highly visible politicians. I can understand why Mueller didn’t find any evidence connecting Trump and his campaign to conspiring with Russian government officials. But did Mueller find evidence connecting Trump and his campaign to oligarchs, business professionals, and influential Russian citizens? It’s highly probable Mueller did. Was Mueller able to investigate these connections, or was it considered out of scope? Were these lower level Russians associated in anyway to the Russian government? So many questions still unanswered. If Mueller’s Report is narrow in scope, only addressing what Rosenstein stated in his original order, then Mueller’s summary makes sense, and seemingly Trump will be blindsided On November 3, 2020 when he leaves office. 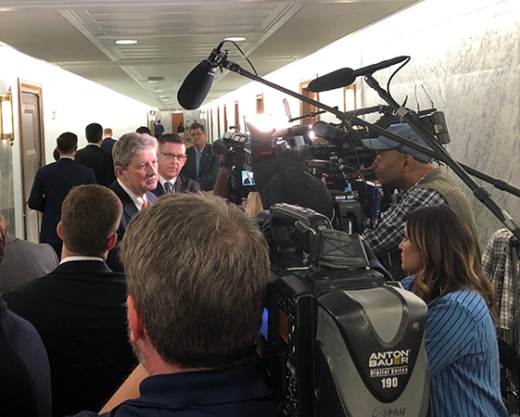 But this troublesome void of not knowing whether or not Mueller’s summary was based solely on Trump and his campaign’s conspiring with Russian politicians, versus oligarchs and business professionals and other Russians, leaves many in the public feeling unsettled. Hopefully we’ll learn the answer to this sooner rather than later. 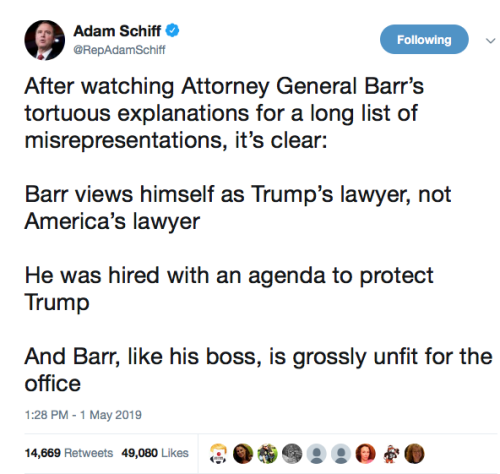