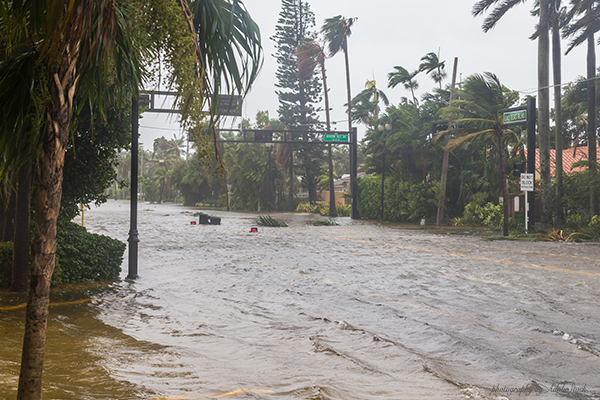 There’s no better example of climate injustice in the Unites States than those Americans living near Superfund sites. Superfund sites came to be in 1980, and are

labeled with this classification based on hazardous waste contamination.

Following World War II, it was common practice for corporations to dump their waste into the ground. No one thought much of it at the time. But eventually, medical conditions began to spike, and we grew to learn that toxins cause major health risks and in many cases lead to cancer, heart problems and birth defects. So the EPA was tasked to clean up these life-threatening toxic locations. 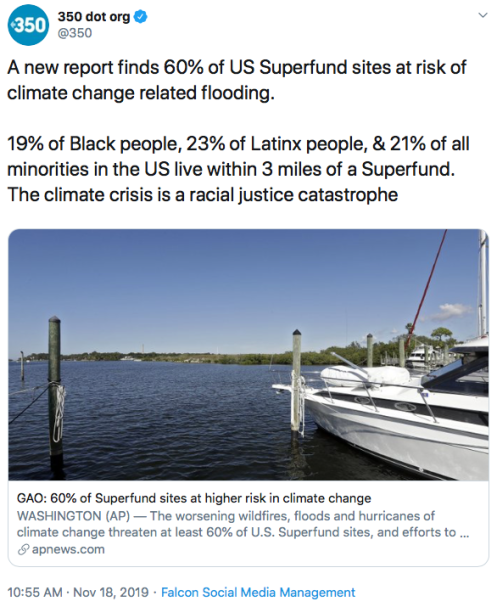 And then along came climate change extremes. Weather bombs are fierce deluges over a relatively short period of time that result in major flooding. Flooding near a Superfund site results in water spreading the toxins far and wide, endangering the well-being of millions more people. The toxins are usually invisible. So, once spread, it’s nearly impossible to retrieve, and families are left unaware that they’ve now been impacted.

There now needs to be a major push in congress to address this calamity immediately. The health consequences of not moving quickly, are extreme and incalculable.