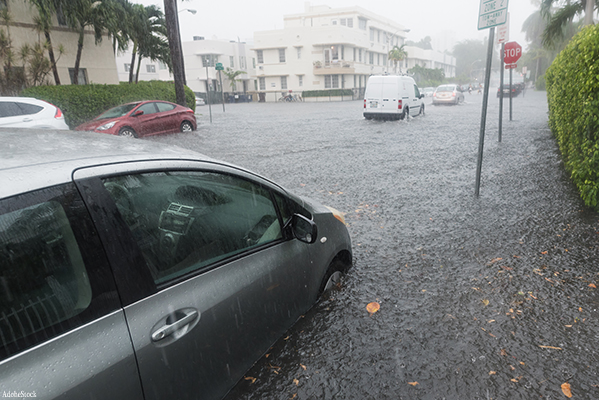 By 2100 the ocean will cover one-third of Miami. This means at least eight-hundred thousand people or one-third of the population will be displaced, making a large portion of the city uninhabitable. With this in mind, in 2019,  the State of Florida passed a law, which removed the requirement that a property owner obtain a permit before chopping down a tree. Now trees can be cut down with impunity. Miami’s sea level rose one foot from the early 1900s until 1993, and it rose five inches since 1993. It is only a matter of time before the whole city is flooded.

A September 29, 2020 article from Yale University’s School of the Environment argues Miami will eventually be swallowed by the ocean. The article attributes this to Miami’s location, the weather, climate change, and continued building and development in the Miami area.

The problem is exacerbated by Miami sitting atop a limestone aquifer, which allows sea water to seep in through the ground even before the rising sea levels overtake the city. This problem is exacerbated by the massive amount of multimillion dollar development done in Miami, primarily in the form of oceanfront highrises. Given the lack of tree planting, heavy buildings, and soft ground, it is a recipe for disaster.

One effort to save Florida, and Miami in particular, is an initiative urging people to plant mangrove trees in their yards. Mangroves serve to hold the ground together, thus preventing erosion, but they also sop up water and other moisture.

The world loses fifteen billion trees per year, and, since civilization began, forty-six percent of trees have been removed. To add a little context to this, Florida has seven billion trees.

This is a complex problem, but the 2019 law removing the permitting requirement to cut down trees certainly hurt the situation in Miami. The law is called “Private Property Rights,” which is an absurd title because it makes the destruction of the environment a deprivation of liberty question. It is not, really, because the purpose of the original law was to preserve trees, and, ultimately, blunt the impact of climate change. Now, however, this will be more difficult.

Hurricane Katrina in New Orleans in 2005 showed what happened to cities below sea level when the right kind of storm hits. Something like this will happen in Miami eventually, and Miami will be largely under water.

From not wearing masks to cutting down trees that do not need to be removed, Americans have a self-destructive desire that likes to masquerade as “individual rights.” In a perverse way, this misguided notion of freedom will ultimately lead to the destruction of the environment in the United States with Miami being only one example in this ongoing literal and metaphorical flood.

Subscribe to Force of Nature to stay connected to the insights we provide in our effort to accelerate the transition to a sustainable, eco-friendly, carbon neutral global community. Click here to subscribe. 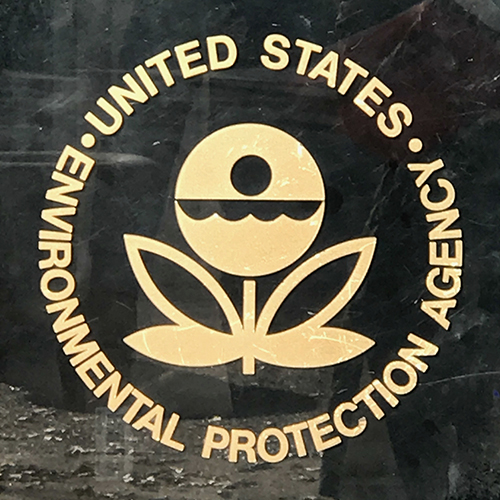