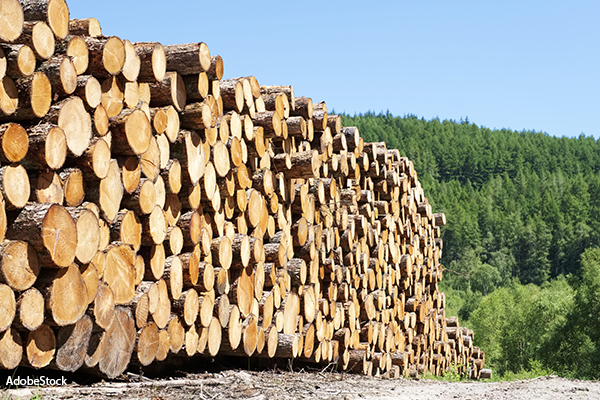 Biomass sounds like a living blob slithering its way towards New York City in a bad sci-fi movie. The reality may be worse. Proponents of the biomass industry will call this fearmongering and argue biomasses are carbon neutral and “green.” But the biomass industry involves chopping down vast swaths of trees, turning them into pellets, and shipping them to Europe where they are burned for energy. In other words, it is deforestation on a massive scale, and anyone who knows anything about climate change knows deforestation is one of the major causes of climate change. So how can a practice which is so harmful to the planet — more harmful than the coal industry which releases less carbon than burning trees — be at the same time beneficial? It cannot be whatever anyone claims to the contrary.

END_OF_DOCUMENT_TOKEN_TO_BE_REPLACED 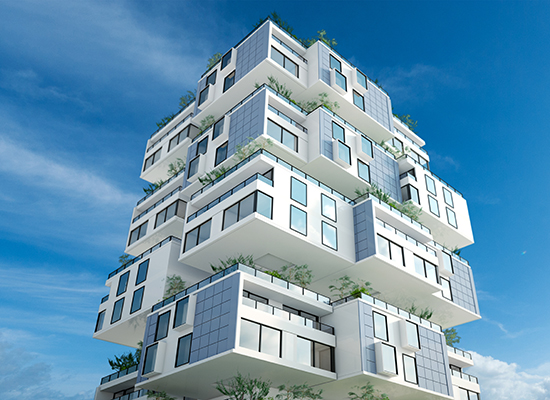 There’s been some exciting climate news released during the tragic covid crisis, glass solar bricks will soon be here. According to Reuters, the new glass bricks will not only be able to produce sustainable energy, they will also serve as thermal insulation and allow sunlight in. Very advanced compared to the current solar panels that line roofs, farmers fields and desert land.

END_OF_DOCUMENT_TOKEN_TO_BE_REPLACED

While solar power has previously been thought to be a beacon of hope for the environment and the economy, the industry is currently in crisis.  Amid COVID 19, the Solar Energy Industries Association (SEIA) published a press release availing quarter two outcomes.

Prior to the pandemic, it was projected that solar energy projects would offer 302,000 Americans jobs by June of 2020.  Instead, the industry saw a job loss of 114,000 workers. SEIA  states, “The Q2 solar deployment losses are equivalent to powering 288,000 homes and $3.2 billion in economic investment.”  This type of down-turn sets the solar workforce back to levels seen in 2014.

In the same press release, SEIA blames a lack of “strategic government action” for this setback.  However, they also state, “with the right policies in place, the solar industry is poised to lead the U.S. out of this economic recession and create jobs for thousands of Americans.”

Just recently, the association published a COVID 19 resource guide for the solar industry.  Alongside this guide, they have launched a social media campaign, #RebuildBetter,  to build awareness and advocate for the necessary policies to support solar energy.

Now is the perfect time to jump in and switch to renewable energy for your household. It’s super simple to get started. Just click on EnergySage.com to get a free quote and learn about the incentives and rebates in your area. EnergySage will calculate the costs and benefits. Check it out today. It can’t hurt to find out more information about this critical technology. To take advantage of rare incentives, get a free quote today.

There are five main things you can do to support the solar industry in this time of need.

The tides are turning. Coal has seen a steady decline for the past five years, with a double digit slide in 2019. State and local energy decision makers have finally begun to believe in the impressive advantages of green energy and are quickly strategizing about how to amp up “clean” energy for their communities.

Solar efficiency,  along with new battery technology for storing solar energy, has created a stars lining up effect, enabling the solar industry to take flight into unchartered territory, especially for those companies offering $0 down for the installation of solar panels. Get ready for this exciting wild ride of transition. 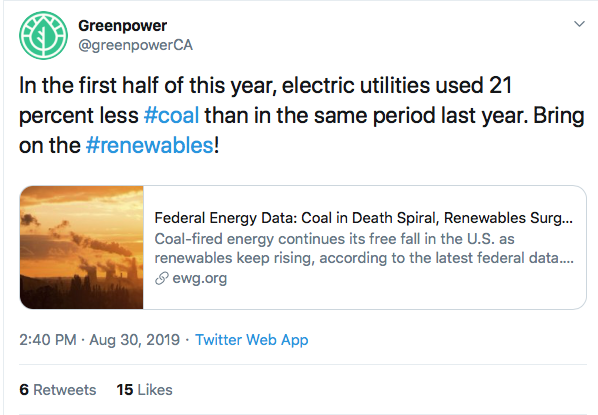 South Carolina’s state-owned coal utility, Santee Cooper, will announce on Tuesday September 3, 2019 that it has completed their new business plan and will begin shutting down one of its two coal power plants. The company does not anticipate any layoffs, but rather expects downsizing will come from attrition and retirements.

Additionally, Santee Cooper has its long term sight on eliminating coal energy entirely, with the goal of reducing its carbon footprint once it completes it’s build out of solar power.

One of the top coal producers in Kentucky,  Blackhawk Mining, LLC., filed for bankruptcy in July 2019. Blackhawk will continue to operate during its bankruptcy and does not plan on any layoffs. 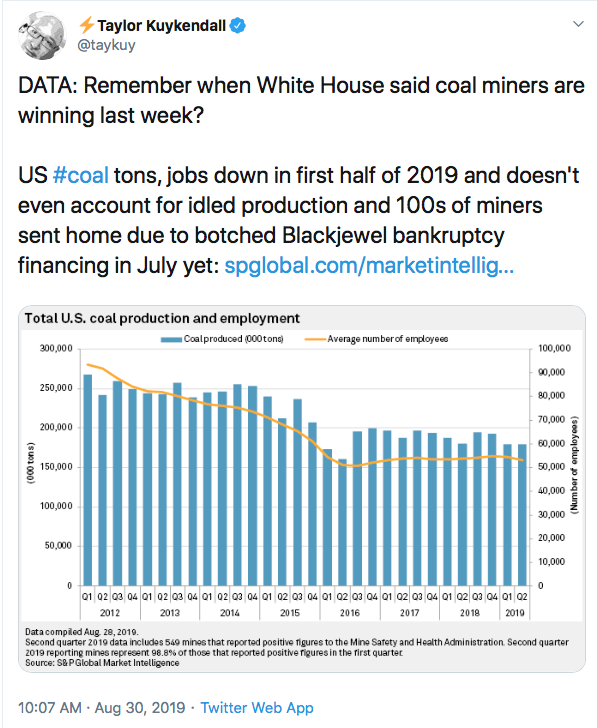 Two large Kentucky coal producers filed for Chapter 11 bankruptcies in recent years, Alpha Natural Resources and Peabody Energy. Both have emerged from bankruptcy and are still producing coal, although the production levels are much lower than a decade ago.

Further complicating coal production in the Appalachians (Kentucky, West Virginia, Virginia, Maryland, Pennsylvania, Ohio, Tennessee, Alabama), was the announcement in early July that Chubb would no longer insure coal producing companies. It’s expected that other insurance companies will do the same. The fossil fuel industry is facing major lawsuits related to climate change. Coal companies are unable to operate without insurance.

It’s very important that states support their coal communities by planning ahead, knowing that the transition to clean energy is only a matter of time. Dirty energy is dead. The sooner communities can transition to solar and wind and create new jobs, the better and healthier everyone will be.