As the state of Virginia braces for what many fear may become Charlottesville Part 2, with 2A activists from around the country descending on Richmond, VA tomorrow,
Monday January 20, 2020 — Martin Luther King Day — it behooves all of us to remember that George Washington won the Revolutionary War with his rag-tag revolutionary fighters, the militia, by outsmarting the mighty British Royal Army, not by out gunning them. 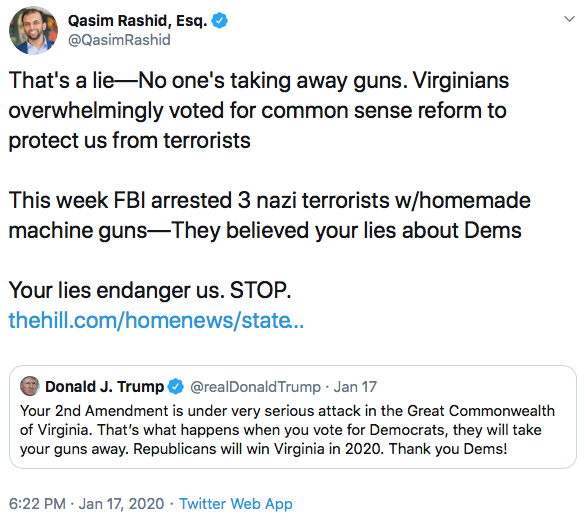 When the Revolutionary War began on April 19, 1775, the British Army was the fiercest, most powerful army in the world. America had very little expectation of winning our lasting freedom from Britain.

However, George Washington was determined, none the less. Washington proved to be a brilliant military tactician, and calculated that if we couldn’t win with guns, with weaponry, we could win with smarts, our intelligence, in this case through deception. Washington masterfully pieced together a covert citizen spy ring, operating out of NYC and Long Island, the secret six. The mission: take back NYC and win the war.

Unbelievably, they succeeded, despite Benedict Arnold’s treasonous plot to turn over West Point to the British. Washington’s success was surely the result of Britain’s absolute faith and reliance on weapons. 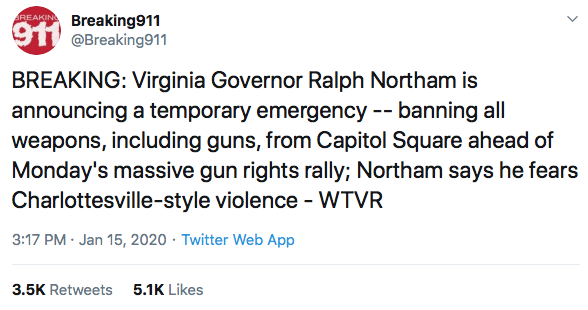 So let’s keep this in mind tomorrow. May cooler heads prevail, and be reminded of George Washington’s enduring lesson, the one which our democracy was basically founded upon, that smarts are more valuable and effective than guns. American independence and our American democracy came to fruition through intelligence. Yes, protecting our rights, and acknowledging the rights of Americans to bear arms is very important, but must be filtered through the reality of the lens of modern times. Guns are one of the many tools required to maintain our freedom and secure our nation, of course, but gun rights aren’t meant to come at the exclusion of all else. Rather, they must be balanced alongside everything else. George Washington proved this.~