The House Congressional Budget Office attempted to shed light on the pressing healthcare issues Wednesday May 22, 2019, during a robust exchange of bipartisan ideas shared at its hearing on a potential single payer healthcare system for America.

Fielding questions from the House CBO Committee members was a panel of experts:

After several rounds of questions and answers between House Representatives and the panel of witnesses, it seemed clear that there is bipartisan support for unravelling the healthcare tangled knots of challenges and finding solutions for each one. Doing so will enable a bipartisan push towards creating a strong healthcare system for all Americans. The following are several key areas that need to be addressed in order to reach a bipartisan agreement: 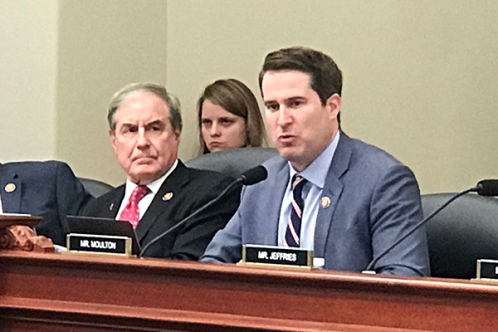 If we’re willing to find common ground in these specific areas, and are open to comprise, then we should be able to find a path that will lead to bipartisan support for a healthcare overhaul sooner rather than later.