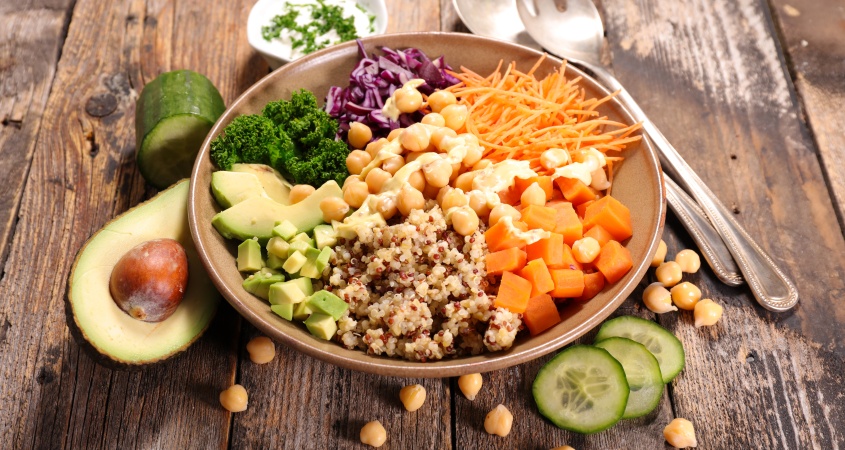 Everywhere you go, you are seeing more and more about veganism and plant-based diets.  Whether you’re walking down the street and see a billboard for Burger King’s Impossible Whopper, or you’re perusing down the “Plant-Based Protein” aisle in Target, it’s hard to ignore that times are changing. Veganism is here, it’s becoming more accessible, and it’s not going anywhere.  As inhabitants of this earth, we should all be excited by this.

The vegan lifestyle combats animal cruelty, disease, and of course the climate crisis. Eliminating animals and animal products from your diet significantly reduces water consumption, land usage, and CO2 emissions.  According to the People for the Ethical Treatment of Animals, PETA, 51% of global greenhouse gas emissions are caused by animal agriculture!

If that doesn’t inspire you to make a meatless change, maybe this will.  Here is a list of 10 Amazing Female Mega-Stars who are completely committed to veganism!

Not only are these stars plant-based, but they are making big strides in the vegan community!  Alicia Silverstone, for example, has been vegan since 1998.  Silverstone is the co-creator of myKind Organics, a line of vegan vitamins. Natalie Portman produced the film, Eating Animals, in 2017, and she regularly speaks out on animal rights and environmental issues. And we all remember how Beyoncé encouraged her fans to become vegan by offering free concert tickets to meatless converts.

Whoever your favorite celebrity is on this star-studded list, they would all agree, taking a chance on a plant-based diet is the way to go!